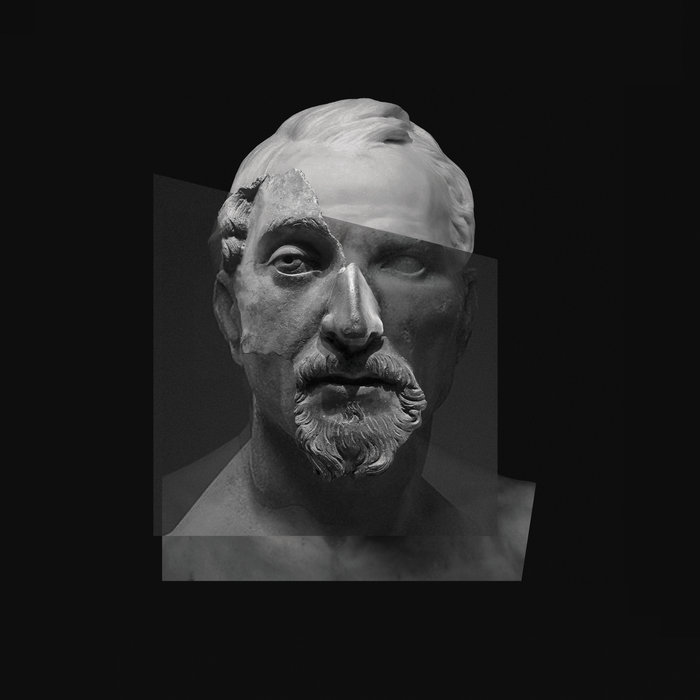 'Just the most extraordinary journey through beautiful and also unsettling and unfamiliar soundscapes, you are completely engaged the whole way through'
- ELIZABETH ALKER // UNCLASSIFIED // BBC RADIO 3

'Pavilion pulls us out of our sense of reality. This music wraps and overpowers the mind, and as a result we become part of it. Please decode yourself, try to feel and to be free'
- LUKASZ KOLMA // PRZEKROJ

'Full of emotions and wonder, crossing the path of Arthur Russell and Bill Frisell. Delightfully bold' - SILENCE AND SOUND

'Pavilion' is the second solo release by composer and instrumentalist Adam Coney. 'Pavilion', like its predecessor 'The Fall Of The Flamingo Gardens' (2014), is a instrumental meditation on idiosyncratic timbre and distilled improvisation that draws on contemporary classical, electronic, minimalism, folk and jazz vernacular.

Coney has continued his exploration of DIY studio production with much of the album recorded in a converted laundry house in Ramsgate, UK. A live single take performance is at the heart of these nine recordings, primarily often a guitar, with drum machine, analogue synth, double bass and electric piano all orchestrated as pieces developed.

'In some way I am trying to create my own take on chamber music, the functionality of the parts and the relationship to technology are not dissimilar to my mind. An unspoken narrative gives this music a sense of expanding and contracting space, a sense of place in non-liner time. The sleeping statue cover design indeed resembles myself, perhaps facing into a future from behind us? I can certainly draw a clear line from the pastoral of TFOTFG to the darker orbit of 'Pavilion'. Both records even share almost identical running times purely by chance. Ultimately it is an attempt to locate an emotional resonance with each musical movement, be that pre-composed forms or more improvised arrangements.' - Adam Coney

Time frames shifted between three hours to three years complete a track. During the latter stages of 'Pavilion' Coney took time to release 'Disquiet' by Noon (Top 10 Post-Rock 2017 'A Closer Listen'), a polarised uncompromising power trio recording that was completed in a single weekend. Such diversion offered a playful response to time and production for Coney that coincidentally helped define 'Pavilion' as a vehicle for blurring lines of improvisation, song form and orchestration.

Since 2014 Coney has continually evolved his live performance, reflecting material new and old and modes of instant composition. 2017 began with a headline capacity crowd performance at Cafe OTO in London and continued strongly with support slots for Bill Orcutt (MK Gallery) and Daniel Lanois (Ramsgate Music Hall) to follow. Working solo with the help of a small community of musician friends from the Trestle label, Coney has forged a vision steeped in futuristic ideas of science, myth and likeness.

'Pavilion' was mixed by Nick Siddall, a close musical comrade who Coney entrusted to unpack sonic detailing and assist with production work. Leo Abrahams (Brian Eno, Jon Hopkins) also contributed guitar, mixing and production to the closing track of the record, a fitting place for the flickering of guitar switches and new machines to discharge static melody – desist.

The album is dedicated to Jonathan Nicholson and family for whom Coney worked as a carer in 2015. This profound and challenging life experience is the primary inspiration for the work herein.

All music composed by Adam Coney